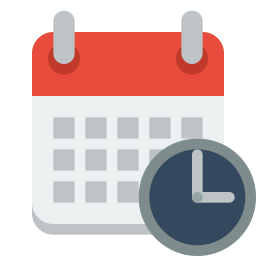 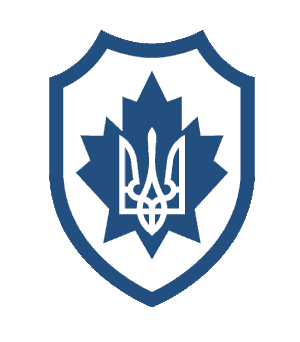 Letter to the Ottawa Citizen

Re: Graffiti on monument commemorating Nazi SS division being investigated as a hate crime by police

NHEC Chair Valentina Kuryliw submitted a brief supporting the motion written by TDSB Trustees to the Ontario Ministry of Education.

Read the full brief on our website here https://ucc.ca/2020/06/25/ucc-national-holodomor-education-news-release-on-toronto-district-school-board-genocide-education/

UCC statement on vandalism at Memorial to Victims of Communism

July 6, 2020. OTTAWA. The Ukrainian Canadian Congress (UCC) is saddened by the disgraceful act of vandalism that took place at the site of the Memorial to the Victims of Communism - Canada, a Land of Refuge.

The Memorial to the Victims of Communism is to be a national place of mourning, reflection, contemplation, and remembrance, honouring the millions of innocent victims murdered by Communist regimes throughout the world. 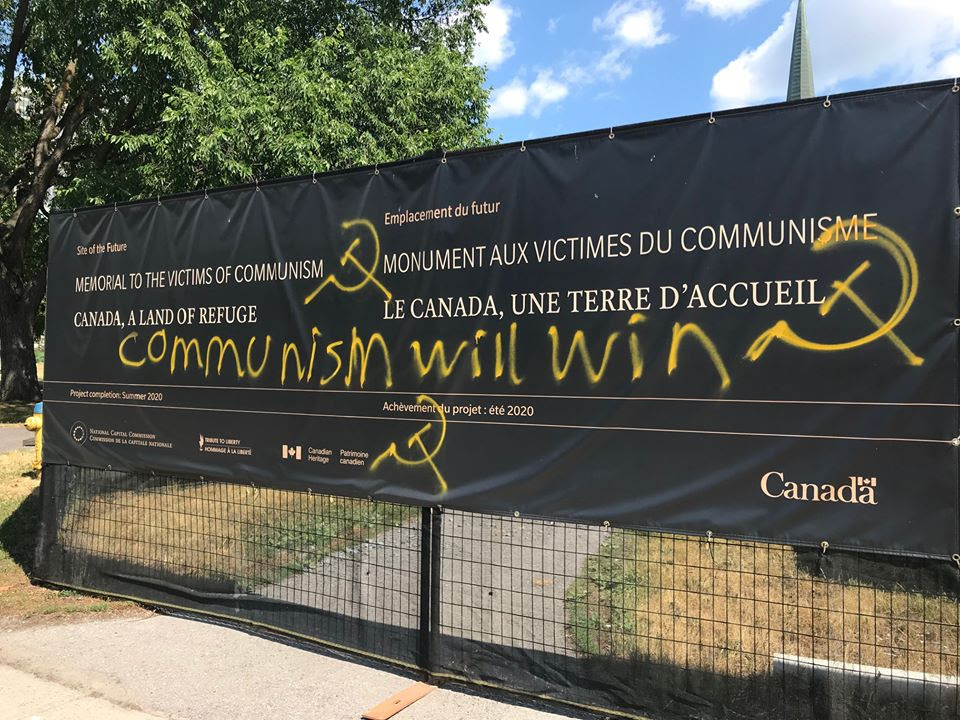 Millions of people, including many Ukrainians, who were subjected to the brutality and inhumanity of Communism, fled to Canada - where they found liberty and peace. That this sight was desecrated through this act of hate is unacceptable and deplorable, and an insult to the hallowed memory of the millions of innocent victims of Communism.

This is a reminder to us all of the need for further education and awareness in our own society about the evil and crimes of Communism.

The vandalized signage has been removed and the UCC National Office has contacted Ottawa Police Services about this incident. We will update our community and the public when more information is available. 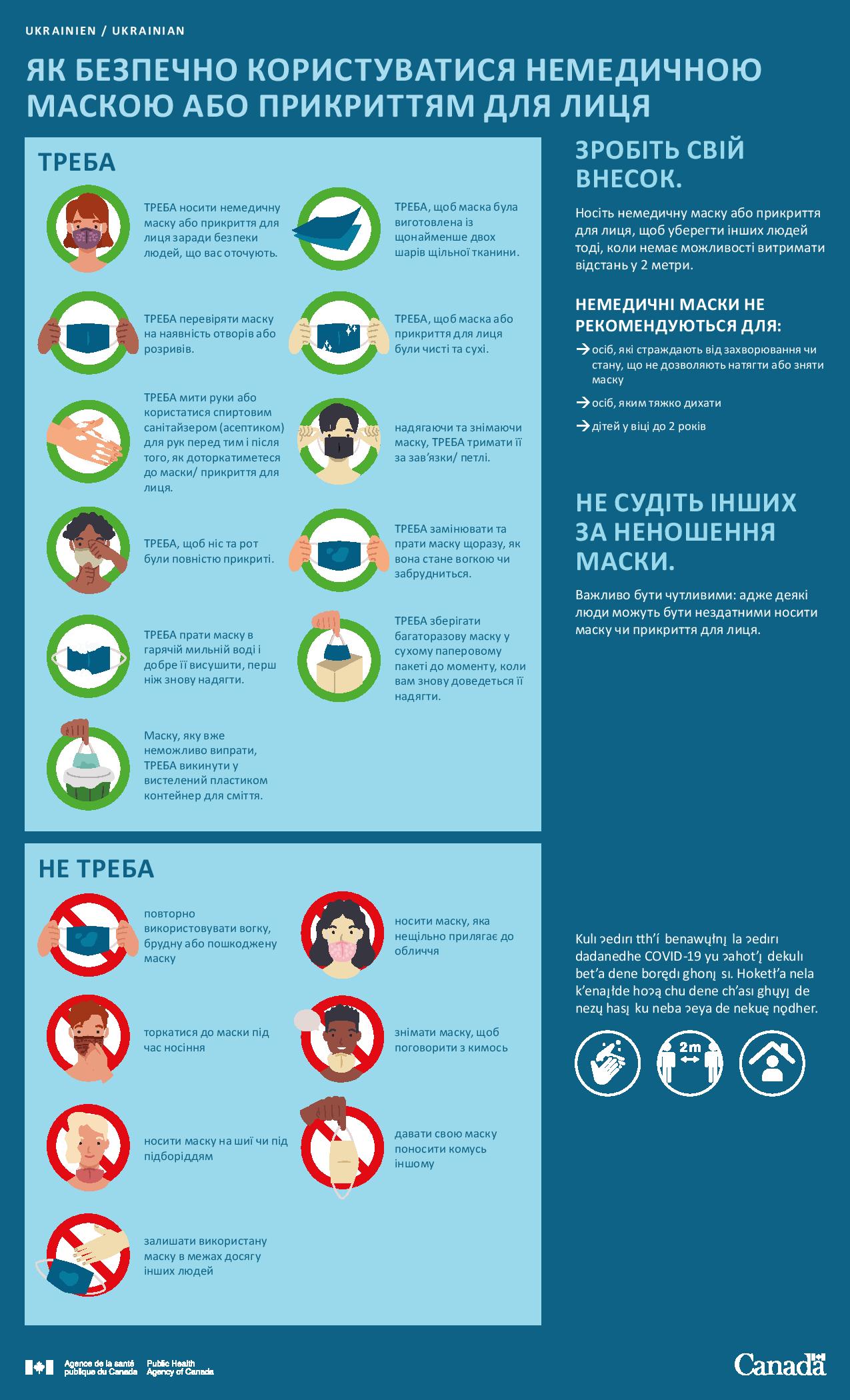 The UCC Toronto office is operating remotely.  All UCC office work, correspondence, community outreach and information will continue, and our UCC Toronto website and social networks will be constantly updated.Kindly email or leave phone messages in our voice mail and we will return your call.

We hope all adhere to the Public Health guidelines and stay safe!

The Ukrainian Canadian Congress is committed to sharing resources to assist our community in maintaining good public health. Here are some resources from the Public Health Agency of Canada

Technical guidance on COVID-19 for communities, schools and daycares, and health professionals.

See the latest Ukrainian-Canadian community calendar for the Toronto area. This calendar includes both member and non-member events.